The History of Taxation in the UK

You may think that income tax has been a staple drag in our lives since the beginning of time, but you will be surprised to learn that tax on a mass scale is a relatively new phenomenon. To help clear this up, we have brought you a rough history of taxation in the UK.

Why do we pay tax in the UK?

Taxes have been used for centuries, by monarchs, rulers and governments, in order to raise money for certain services. Historically, these taxes were used to pay for services like the army, but today, our taxes in the UK are also used to fund healthcare, schools and public transport, amongst many other things.

Early taxations around the world

The first elements of income tax can be found during the eras of the Egyptians and Antiquity in Rome. The Romans introduced public taxes comprising of modest assessments on owned wealth. The more money someone had in their property, the more money they paid. In China, 10AD, Emperor Wang Mang introduced a 10% tax on profits for all professionals and skilled labour.

In Britain, income tax was introduced by William Pitt the Younger in 1799. The introduction of tax allowed Britain to fund the struggle against the French Revolutionary War and subsequent wars conducted by Napoleonic France. The initial charge from Pitt’s income tax began at 2 old pence to the pound on incomes over £60.

The tax was then increased to a maximum of 2 shillings in the pound (10%) for incomes over £200. Pitt hoped this would raise up to £10 million in tax a year – unfortunately, estimates showed that he only received around £6 million. Throughout the beginning of the 19th century, income tax was abolished then re-established in the event of further wars. Critics of tax ensured it was only to be implemented in times of war.

Income tax was reintroduced by Sir Robert Peel in 1842. Peel had initially opposed the tax in 1841 but a growing budget deficit forced his hand, as he looked towards Pitt’s model of income tax. Despite objection, ten years later, William Gladstone kept income tax and extended it to cover the cost of the Crimean War. By the 1860s, income tax became begrudgingly accepted by the British people as part of Victorian life.

Towards the end of the 19th century, Gladstone and Disraeli clashed against taxation issues and disagreements, with Disraeli eventually coming out on top as Prime Minister. It was agreed that whoever was in charge would disband the income tax. At this point, income tax made the government £6 million of its £77 million revenue. Customs and exports trade made up for £47 million in an era of great prosperity for Britain.

Towards the turn of the century, worsening trade conditions and a decline in agriculture forced the abolition of income tax to be delayed until the country’s financial situation improved. 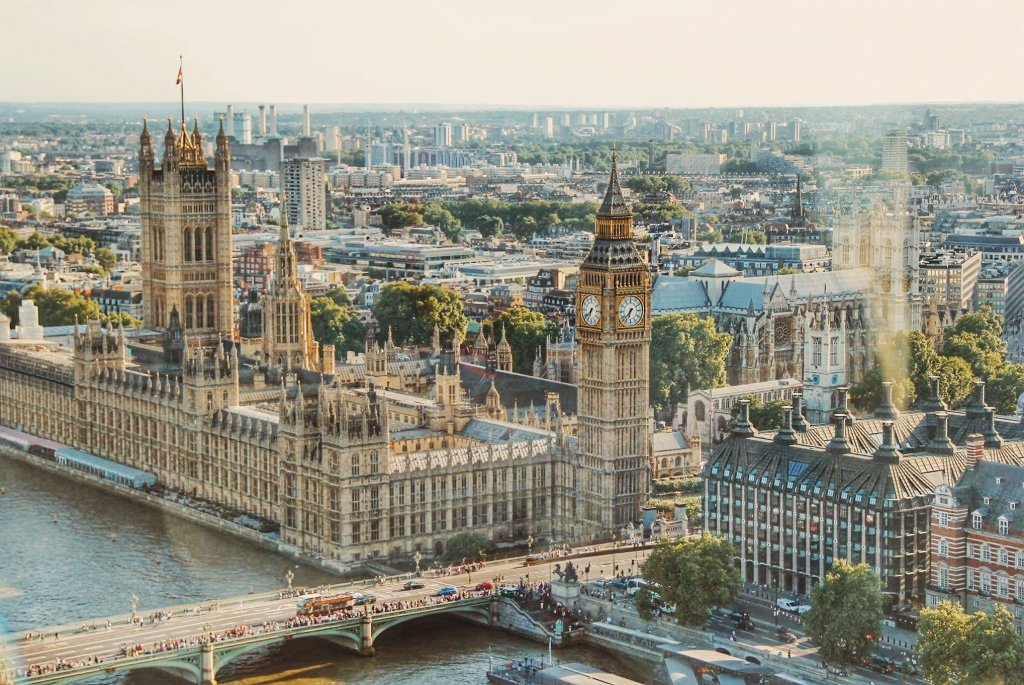 Taxations were still relatively only applicable to the rich as many poorer Britons escaped the threshold. By the end of the 1930s, there was still only 4 million families paying tax in the UK. The modern tax system wasn’t born until after the Second World War, when a trend in increased government spending coincided with increased taxations. The increased spending can be attributed to the desolation left by the effects of the Second World War. This was the first time the PAYE (pay as you earn) concept was introduced to Britons.

Income tax continued to rise until it was reversed under Margret Thatcher, who reduced the size of government and freed up private incomes. The lower income rates continued through the new Labour government dominance of the late ’90s and into the ’00s, until the current Conservative government increased the tax rate by £1000.

Tax is ever changing and keeping up with the latest taxations in the UK can be complicated. However, with the help of our personal tax advisors, it doesn’t have to be difficult. Our experts can help you navigate the world of tax and understand everything you need to know about personal tax, corporate tax and VAT.

Contact us today to see how we can help you or your business. With offices in Manchester City Centre and Salford’s Media City, we are well placed to assist businesses throughout the North West and the rest of the UK.