Would You Pay A Tourist Tax? 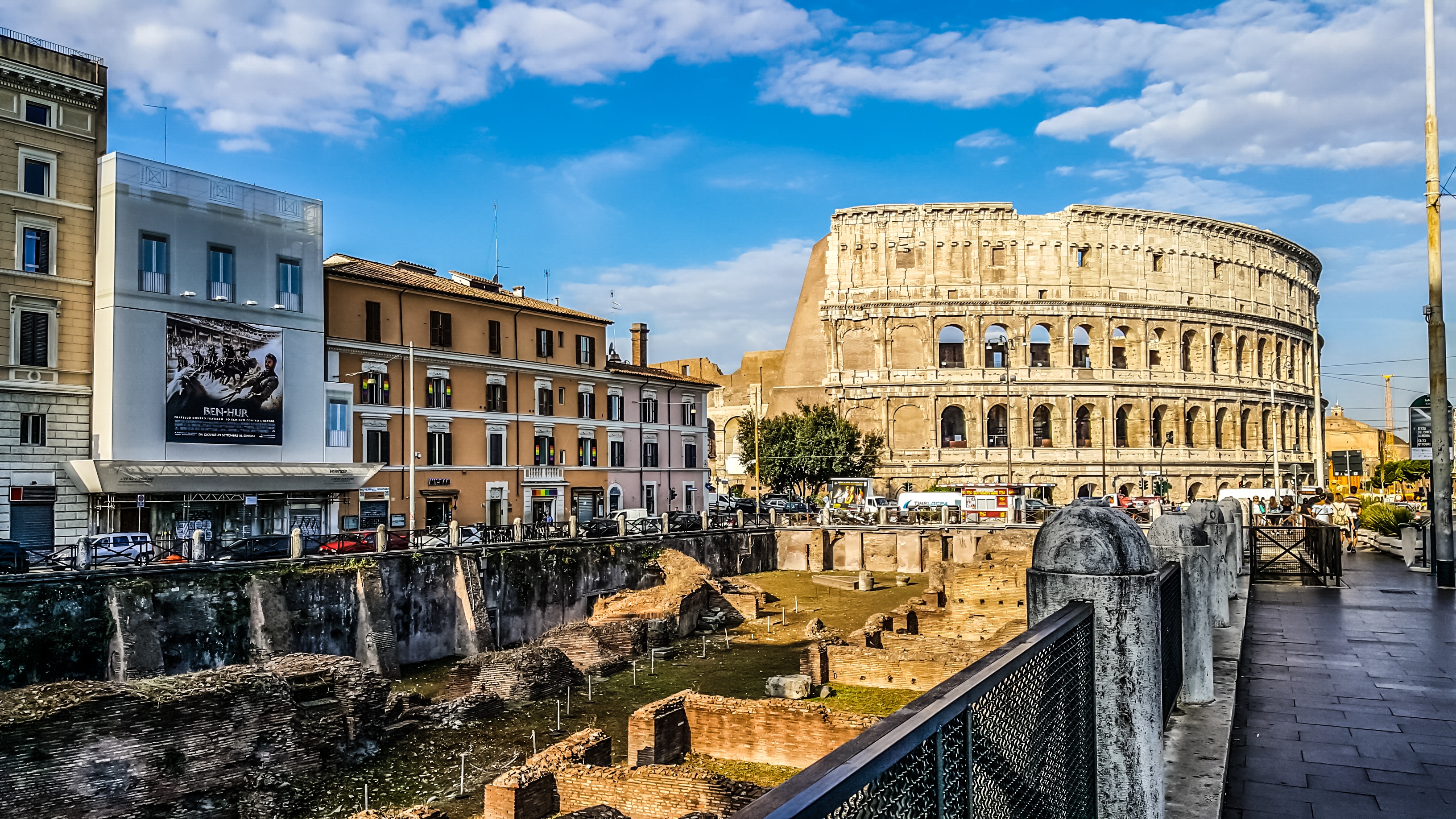 It looks like London could soon follow in the footsteps of other capitals around the world and introduce a tourist tax.

It has been proposed by Ivan Massow, a CONSERVATIVE candidate for London’s mayoralty, with the justification that it would raise nearly half a billion in government revenue.

It might prove a controversial policy for Massow, who will be planning to oust Boris Johnson in the 2016 elections, though the amounts involved don’t seem too extreme: £1 per star per night in London hotels, so a week’s stay in a five-star hotel would set you back an extra £35. And this will only affect foreign tourists, who won’t be able to vote in the mayoral elections anyway!

Speaking to the Huffington Post, Massow said that he does not want the tax to apply to UK residents, though he hasn’t quite ruled it out: “Londoners and visitors from the rest of the UK will see no changes in the prices of their hotel stays. If however we’re forced to charge the 12.2 million people from the UK staying the 27.7 million nights they currently do, the additional revenue would be of £94.5m.”

However, the Deputy chief executive of the British Hospitality Association, Martin Couchman, has shown his concern though we’re not sure an extra £35 a week will put off the majority of tourists: “Any additional tax on top of the existing 20% VAT, which is almost the highest in Europe, would directly discourage international tourists from visiting London.”

Massow has come up with other popular-sounding policies such as cutting £185m off the cost of running the Oyster card (though we’re not sure how he’ll do this), and introducing a London Card which would give Londoners various perks.

For those tourists taking advantage of sites like Air B’n’B, we assume there might be a possibility of avoiding this tax, since it seems directed at starred hotels. The tax could even lead to an increase in people avoiding more expensive hotels in favour of lower-star alternatives or using flat-swap or apartment renting sites.

Though we must admit, if you’ve got enough money to stay in a 5-star hotel in London, it’s probably not going to be too much of a stretch to pay the extra amount. After all, London is still one of the biggest tourist destinations in the world.