What’s Happening To All The Audit Firms? 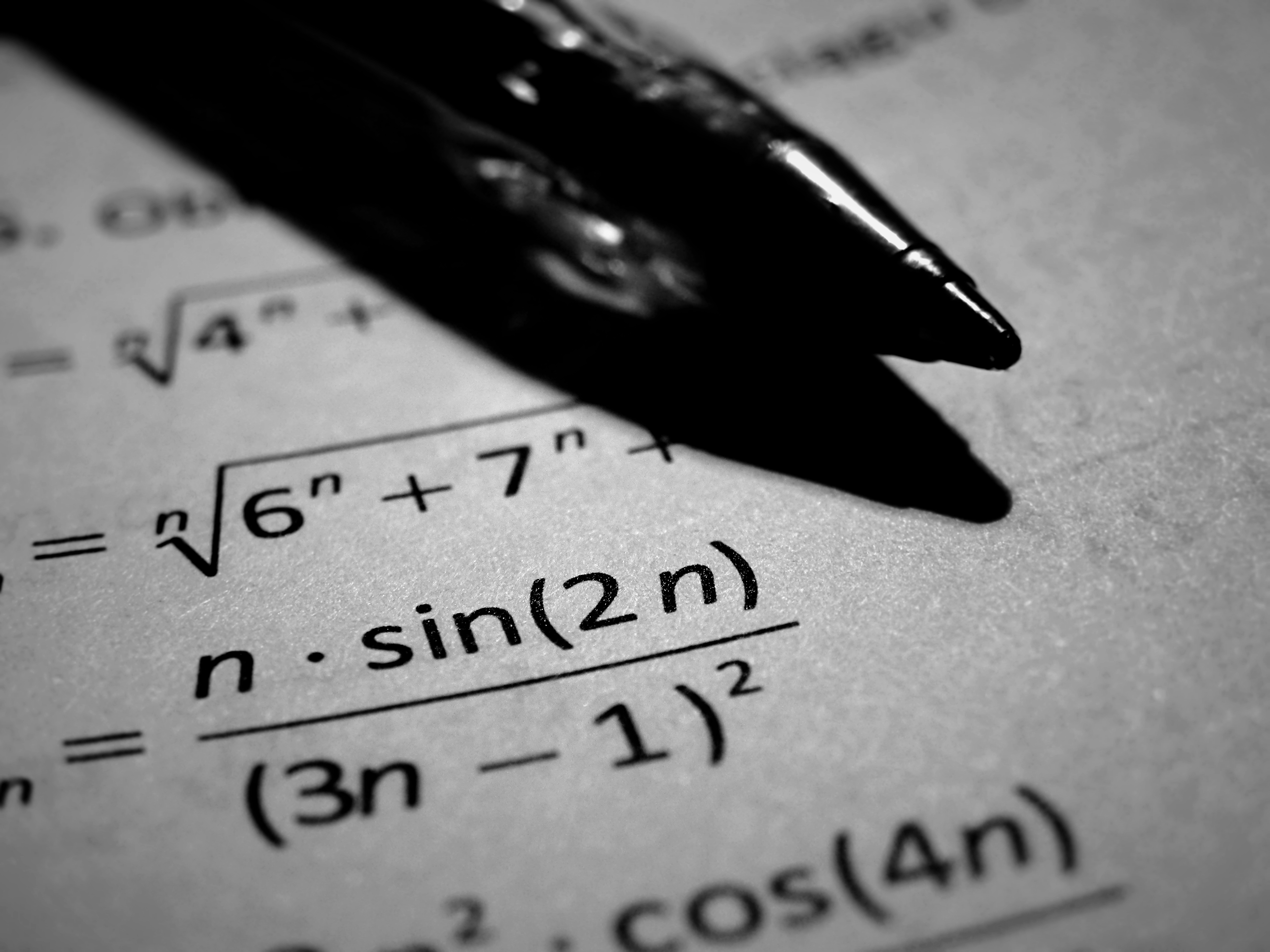 An annual assessment by the FRC has found that 1 in 20 audit firms have left that line of work in recent years.

The FRC, the UK’s independent regulator which monitors and enforces actuarial and auditing standards, reported that the number of registered audit firms fell almost 5% between 31 December 2013 and 2014. In the previous period the number had fallen 3.8%.

There appears to be a correlation between this decrease and the number of companies filing annual accounts at Companies House that are audit exempt. This has changed from 70.2% in 2009/10 to 73.5% in 2012/13. AS of the end of last year, the number of registered audit firms was 6,635, which accounts for a 11% over the previous four years.

Some commentators have pointed to the EU accounting directive, which came into force this year, and meant that businesses of member states had higher thresholds for filing full, audited financial statements: turnover below €12m (£10.3m) and a balance sheet below €6m no longer qualifies.

So, if auditing firms face a tougher time or will have to diversify in the coming years, what about the actuarial profession?

The FRC’s Key Facts and Trends shows that the membership of the accountancy bodies continues to grow steadily. But, there has been a small drop in the number of students studying accounting in the UK and Ireland, falling by 0.8% between 2010-2014. This doesn’t follow the worldwide trend however, where number of students qualifying with UK bodies increased by 3% in 2014. This does beg the question however: if this decline continues in the UK, what can the accountancy industry do to make itself more attractive.

Paul George (pictured), the FRC’s executive director conduct, was reported as saying on Accountancy Age: “It is encouraging that accountancy remains an attractive profession and membership continues to grow.

However, student numbers have grown at a lower rate globally compared to last year and have declined slightly in the UK and the Republic of Ireland. The long-term health of the profession relies on sufficient bright young accountants coming into it to replace those who leave at the end of their careers.”