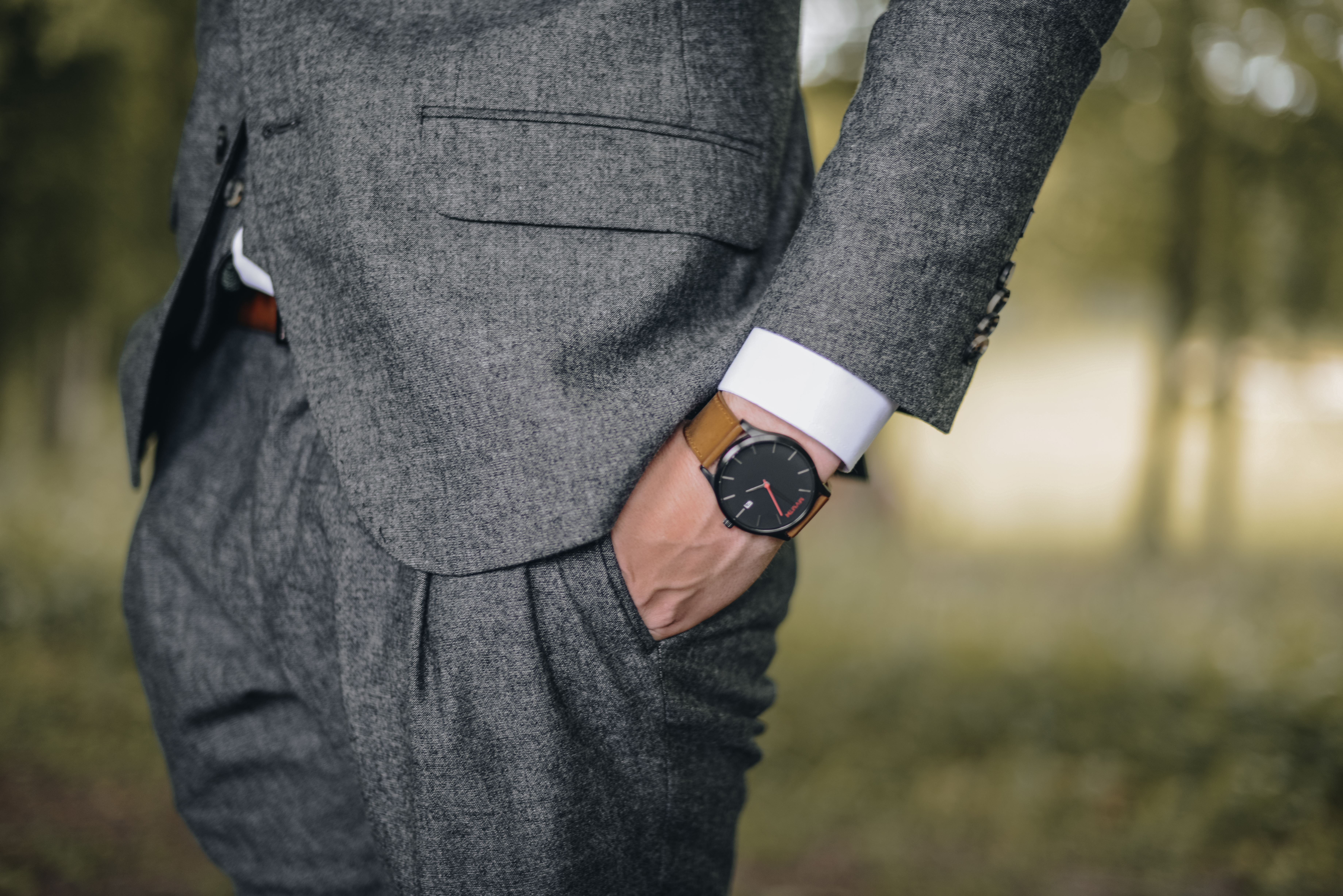 [p-lead]Those promoting high-risk tax avoidance schemes could face fines of up to £1m if they fail to disclose to their customers that they are being monitored by HMRC.[/p-lead]

This new crackdown has been proposed by financial secretary David Gauke (above) and is aimed at making potential customers know the risks they face by joining tax schemes. In recent years many high-profile celebrities have claimed that they were either duped by – or not aware that dealing with – tax planning schemes like Liberty could potentially be illegal.

David Gauke said in a statement: “The government has taken unprecedented steps to clamp down on tax avoidance. Our tough new rules will force high risk promoters to change their behaviour and help protect taxpayers from unscrupulous advice. Promoters who do not change their ways should be in no doubt – HMRC is taking swift and decisive action to use these new rules.”

Because of the scale of tax avoidance, laws were introduced last year that mean HMRC can now send high-risk schemes conduct notices that require them to change their operations.

If a business promoting such schemes fails to comply with the terms of this conduct notice, they face repercussions, one of which is a ‘monitoring notice’ that means they’ll be listed on HMRC’s website; they will also have to inform their clients about said monitoring notice. It is at this point that they can face a fine of up to £1m if they don’t comply.

This is another step in a list of new regultions that are supposed to reduce the amount of tax avoidance. Earlier in the year, it was announced that repeat offenders, people who join high-risk tax schemes again and again, could face charges too.

According to HMRC the first conduct notice has been issued and they have been contacting schemes to notify them of their need to change their behaviour.

Early tax advice is essential for those moving to the UK from Hong Kong
Moving to the UK from Hong Kong? In response to new security laws being passed in Hong Kong, in June 2020, the UK Government confirmed... More
Capital Gains Tax advice – is a hike planned for 2021? Understanding the implications and actions required
The Government is considering tax increases to raise revenue following increased spending in 2020 due to Covid-19. Of the areas where it is looking to... More
IR35 update: Off-payroll working rules changes – why you need to act now
IR35 update – the IR35 off-payroll working rules finally became law for medium and large-sized private companies on 6 April 2021, following its previous postponement... More