Celebrities and Their Accountants 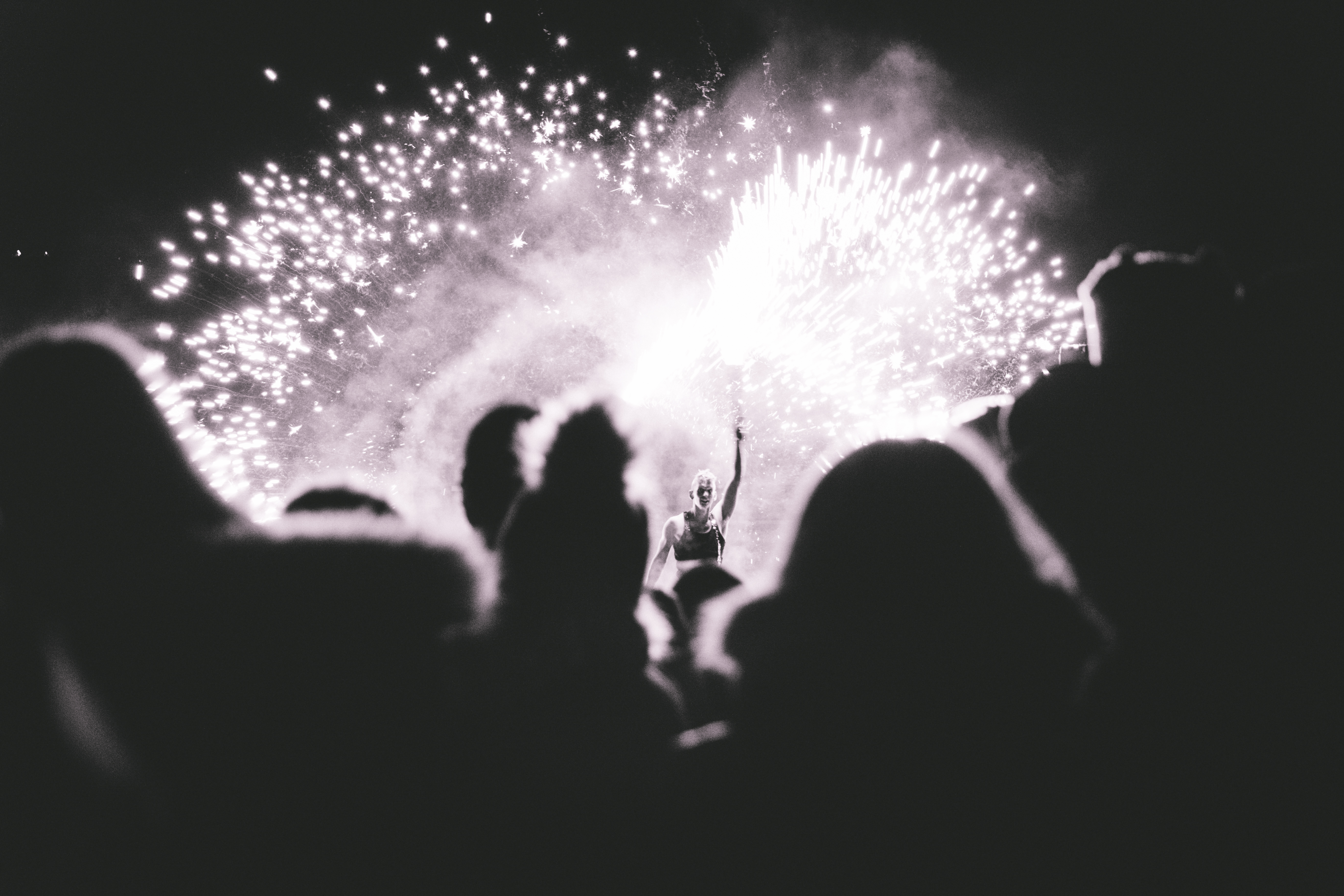 Following on from Rihanna’s controversial new video, where she kidnaps and tortures the wife of her accountant, we thought we’d take a look at some less shocking, but equally unsuccessful, relationships between celebrities and their accountants.

Rihanna’s video for Bitch Better Have My Money has its roots in a real-life scenario: she famously sued her accountants back in 2012. The Bahan singer and her tour company Tourihanna sought damages and loss of earnings from former accountancy firm Berdon, and ex-employees Michael Mitnick and Peter Gounis, over a five-year period from 2005 to 2010.

The dispute was finally settled out of court for a cool $10 million.

Nic Cage and his accountants weren’t on the best of terms, to put it politely. Cage took Samuel J. Levin to court in 2009 because he believed his former financial adviser had “lined his [own] pockets with several million dollars in business management fees while sending Cage down a path toward financial ruin.”

Levin, for his part, accused the film star of being a compulsive spender, whose self-destructive behaviour was the sole cause of his financial woes. He claimed he’d charged a standard fee for managing a “business”. It’s hard not to see where Levin was coming from: the Con Air actor had 22 cars, 15 houses across the world, and an unpaid income tax bill in the millions.

The iconic, foul-mouthed chef of Kitchen Nightmares had a dispute with an American accountancy firm after they accused him of not paying his bills. According to Marks, Paneth & Shron, Ramsay owed them $75,000 worth of unpaid invoices dating back to 2010.

It was estimated in the press at the time that the celeb chef has a global income in the region of $38 million.

Disputes between musicians and accountants seem to be a pretty common occurrence these days. But it’s got to be even more galling when your in-house chief financial officer has been syphoning off money for himself. That’s what happened to Pearl Jam, whose CFO Rickey Goodrich eventually pleaded guilty to six counts of theft from the grunge brand.

It was calculated that he’d managed to embezzle around $380,000. He suffered the iniquity of a short jail sentence and is required to repay a large sum of the stolen funds.